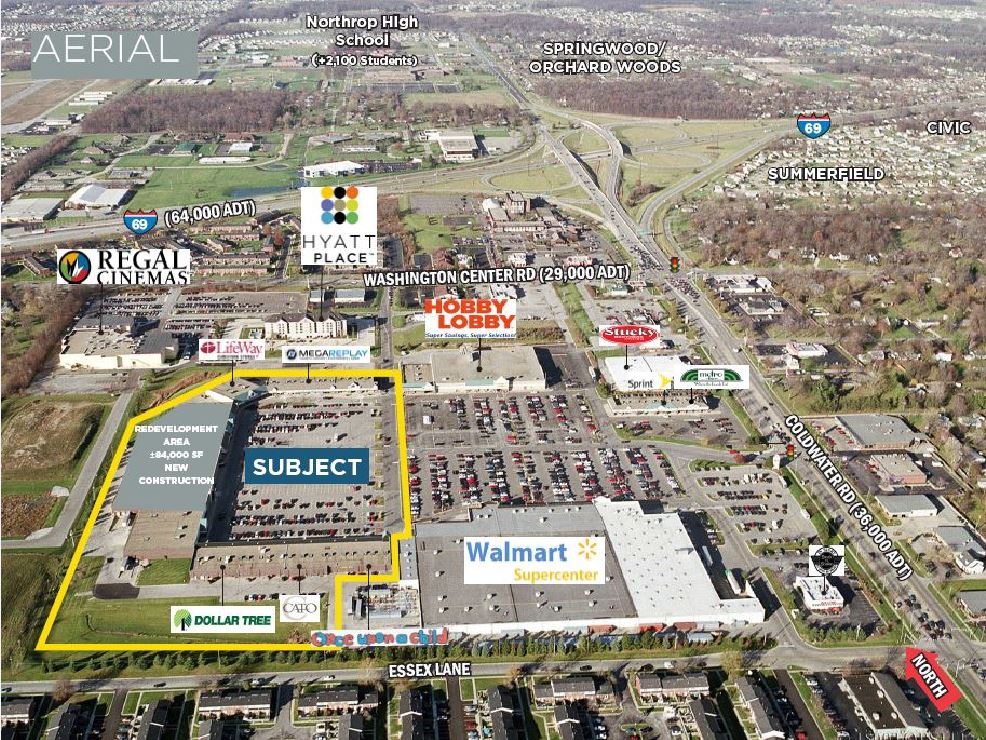 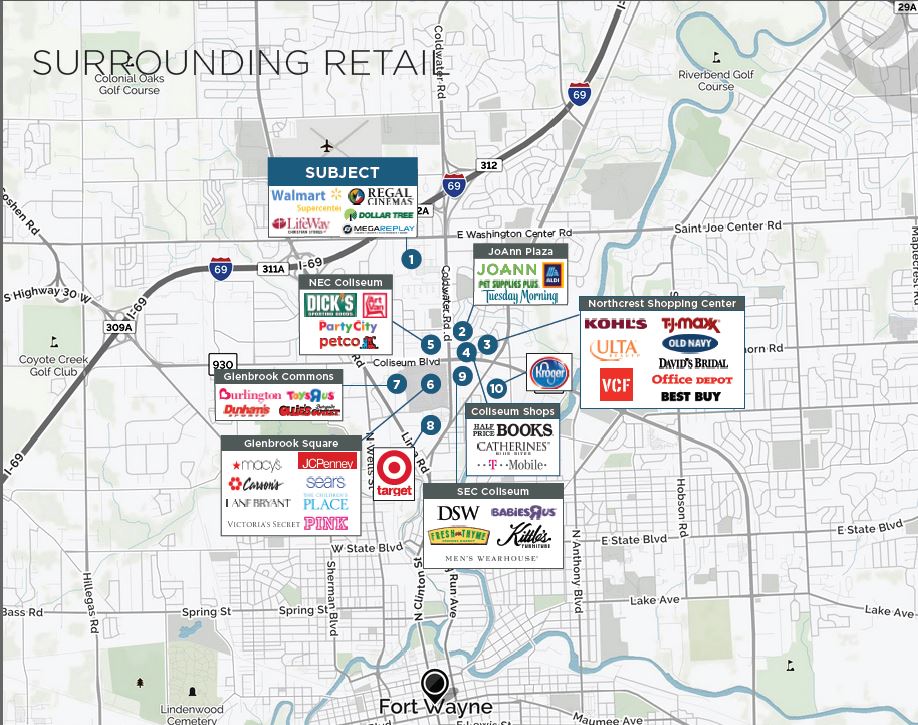 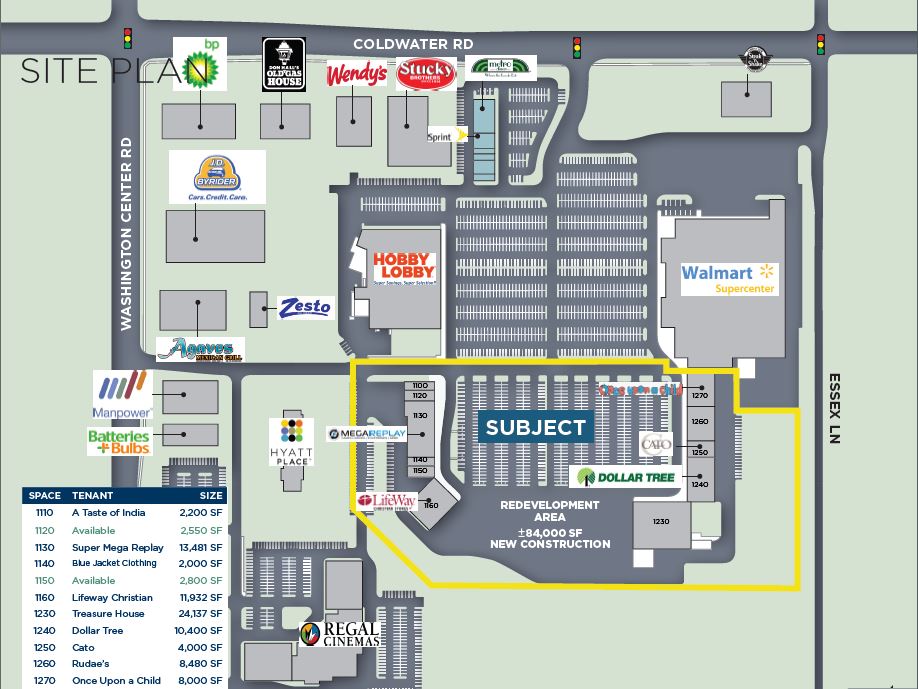 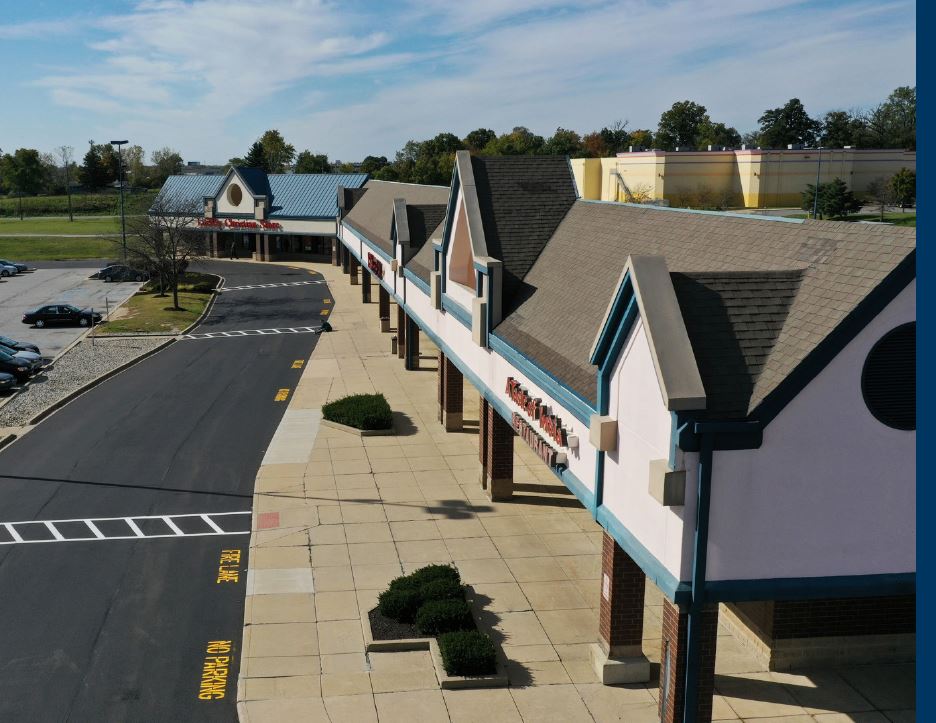 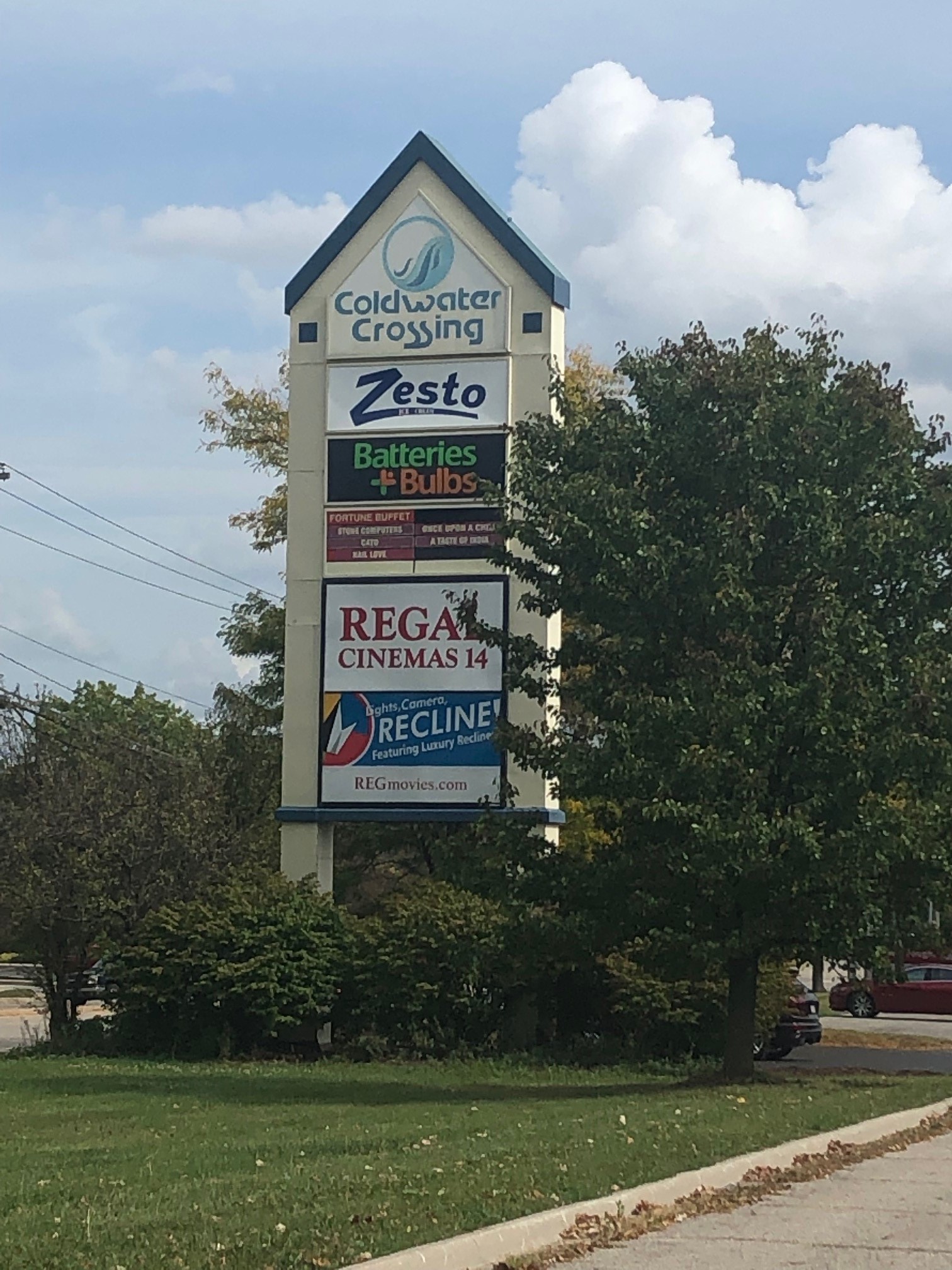 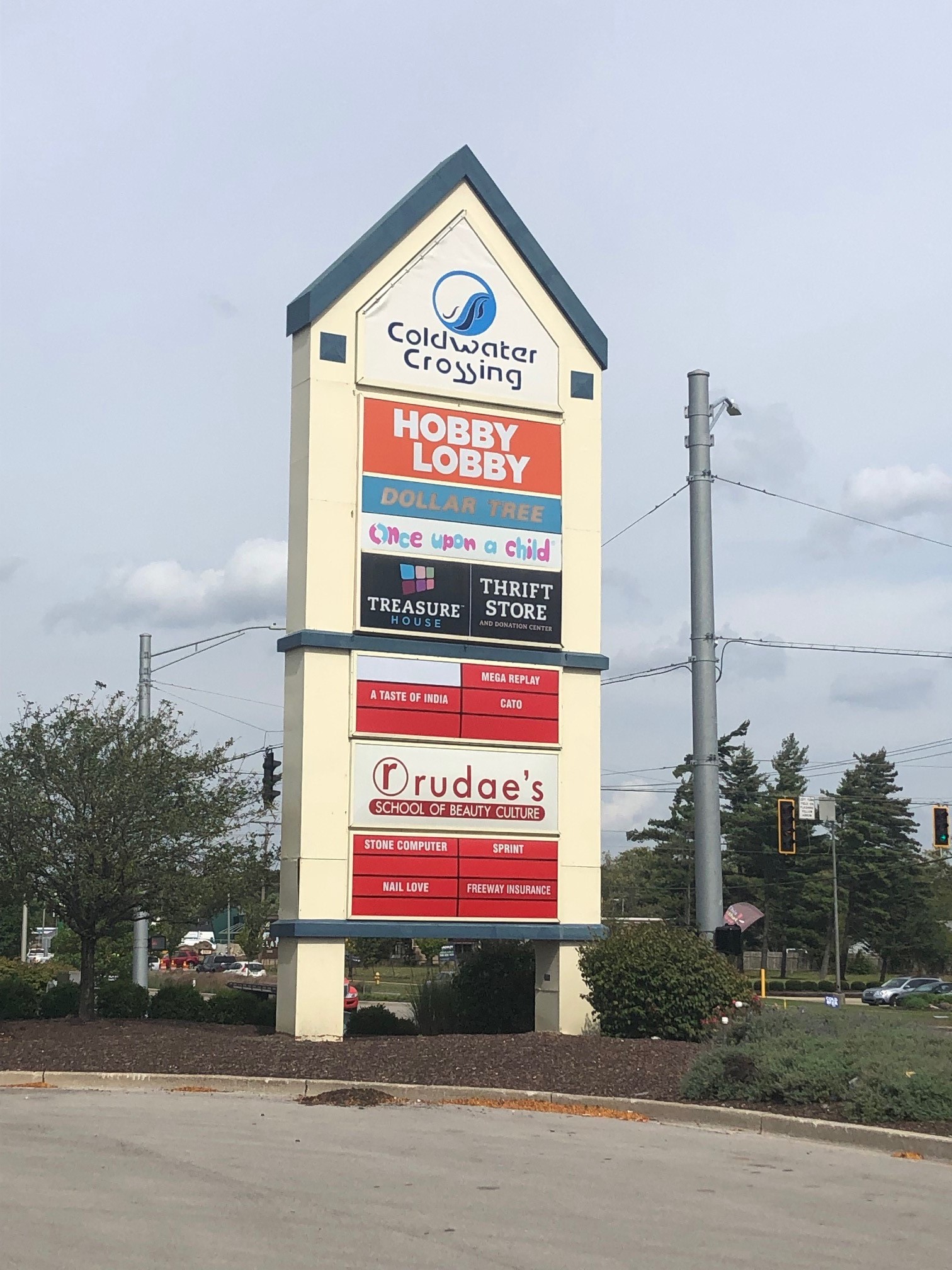 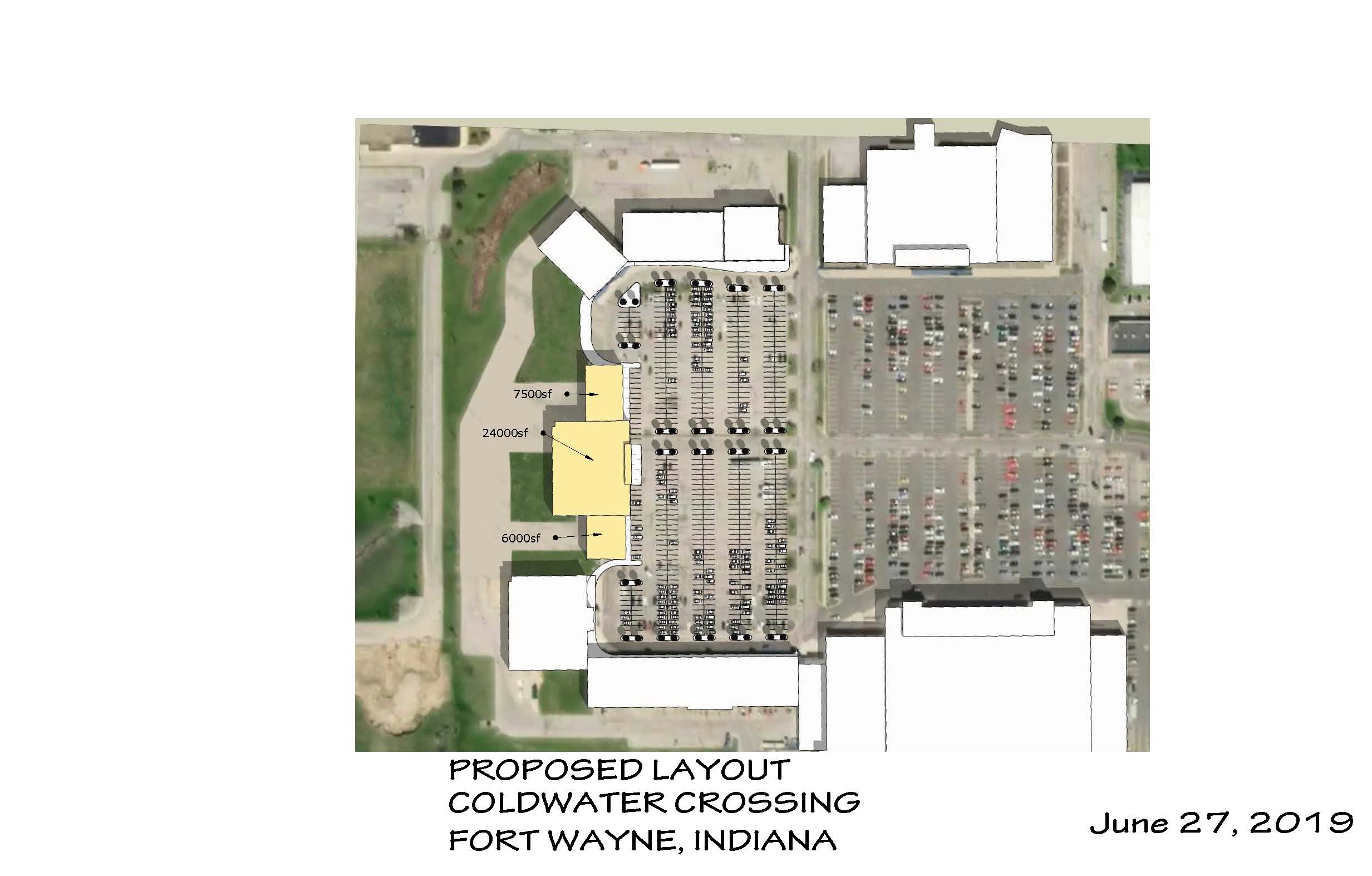 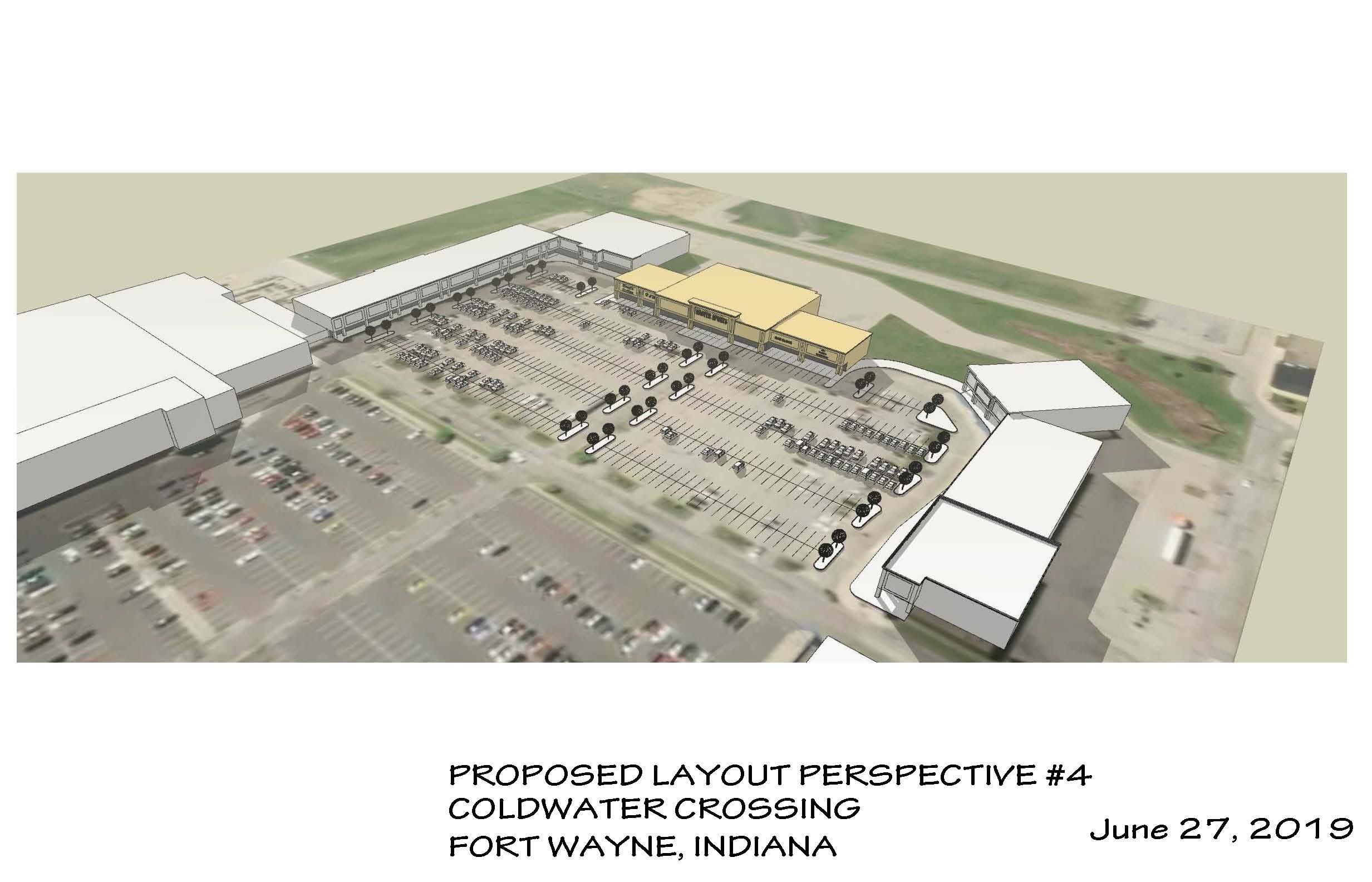 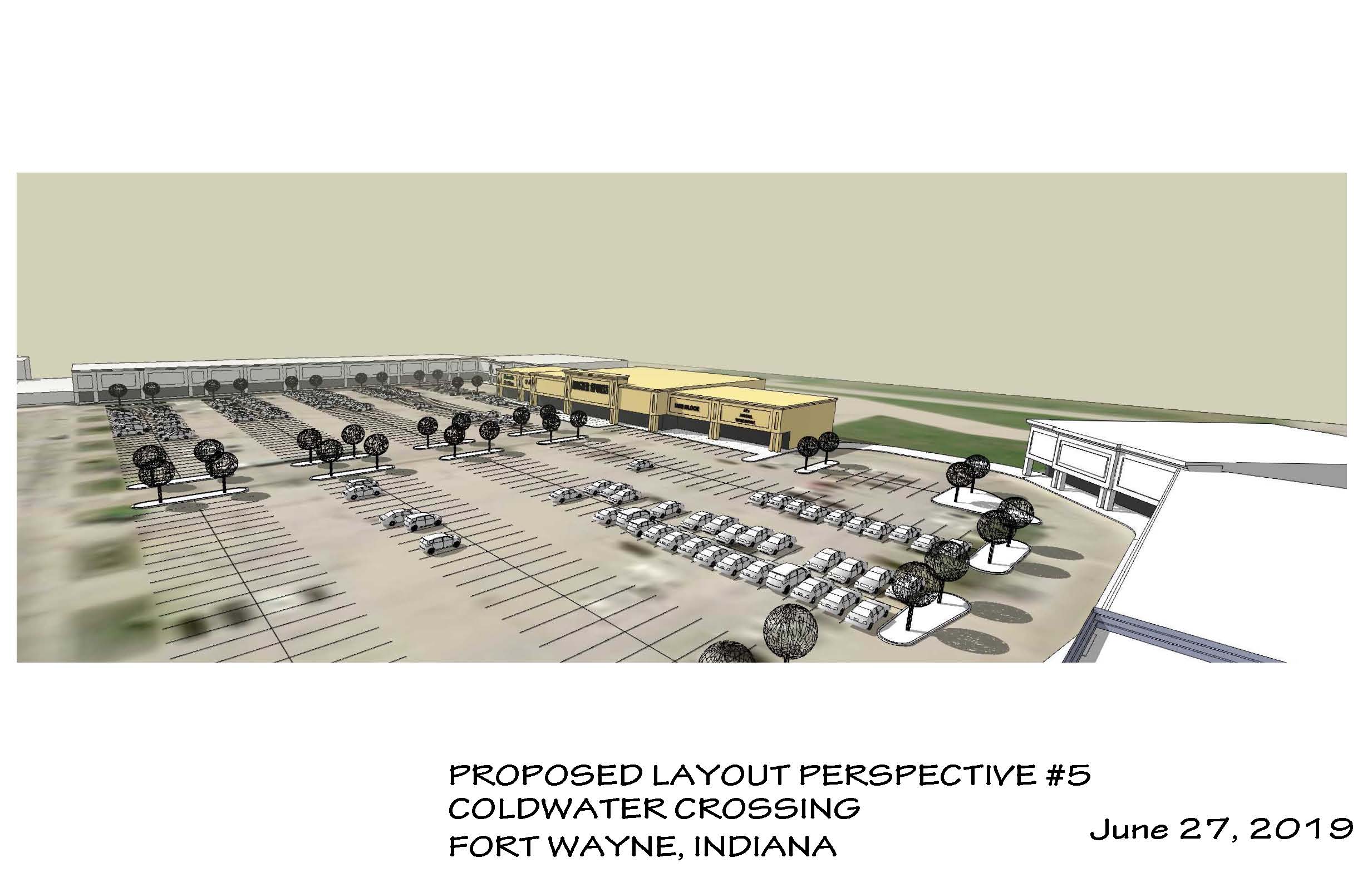 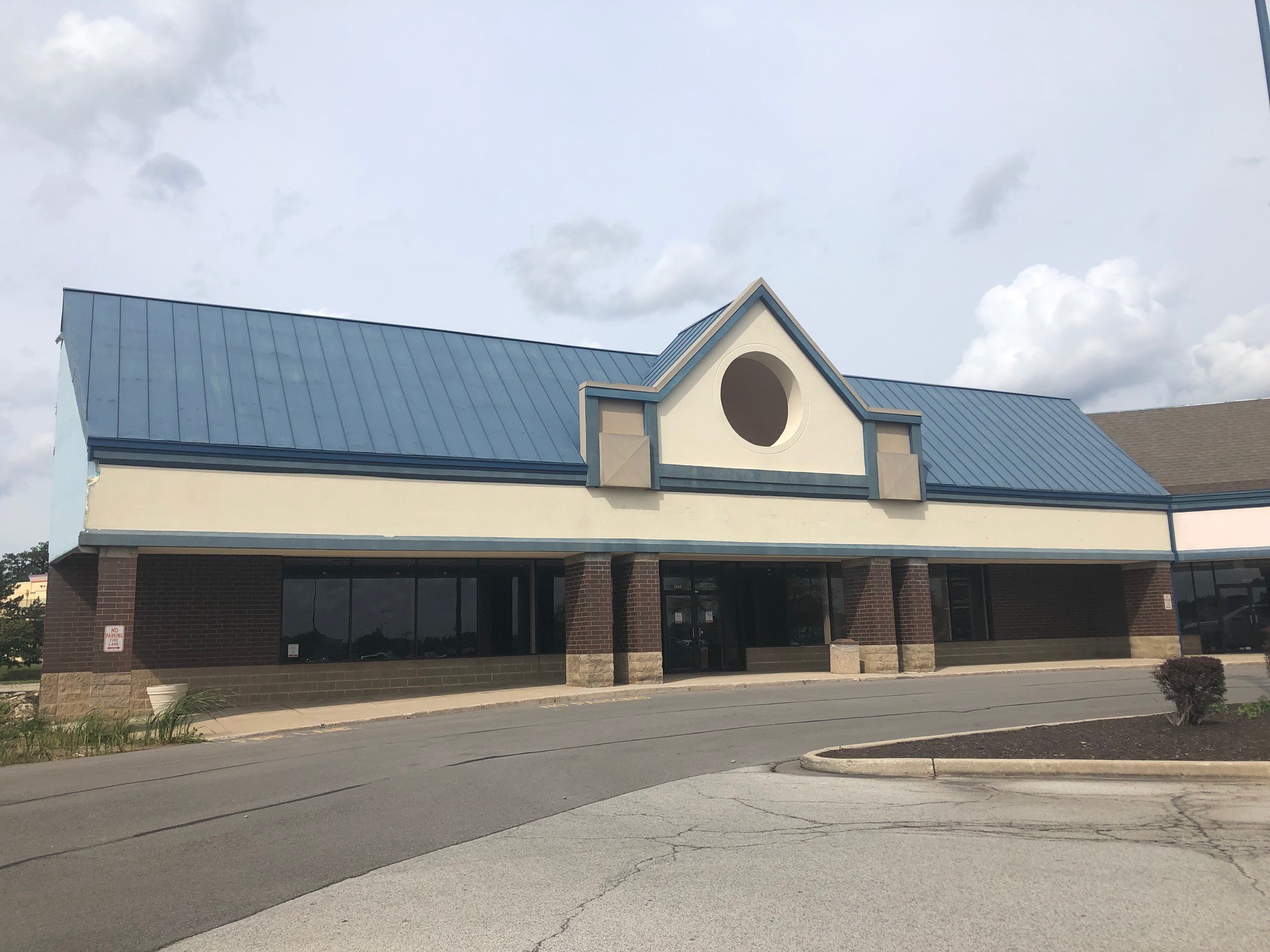 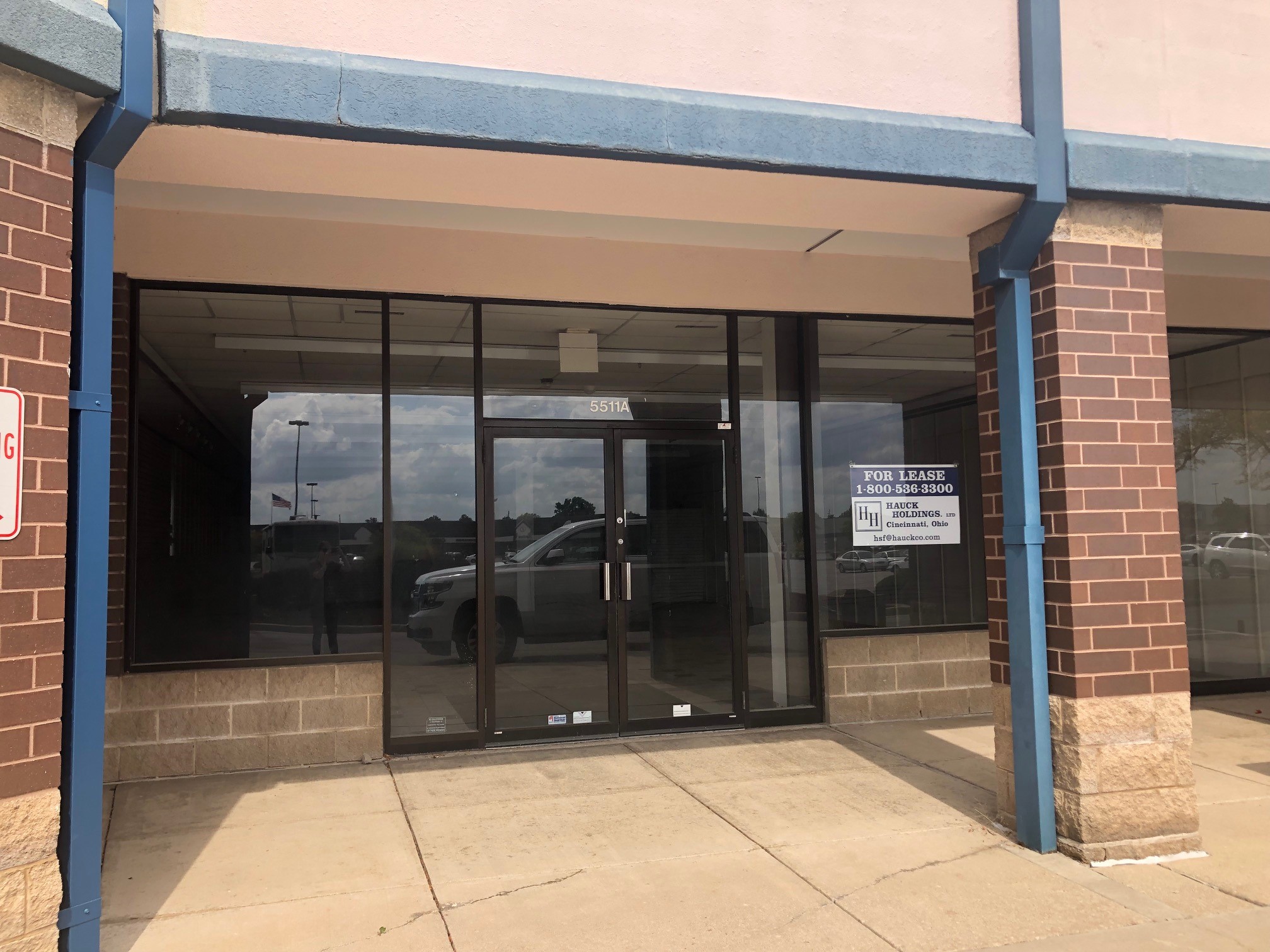 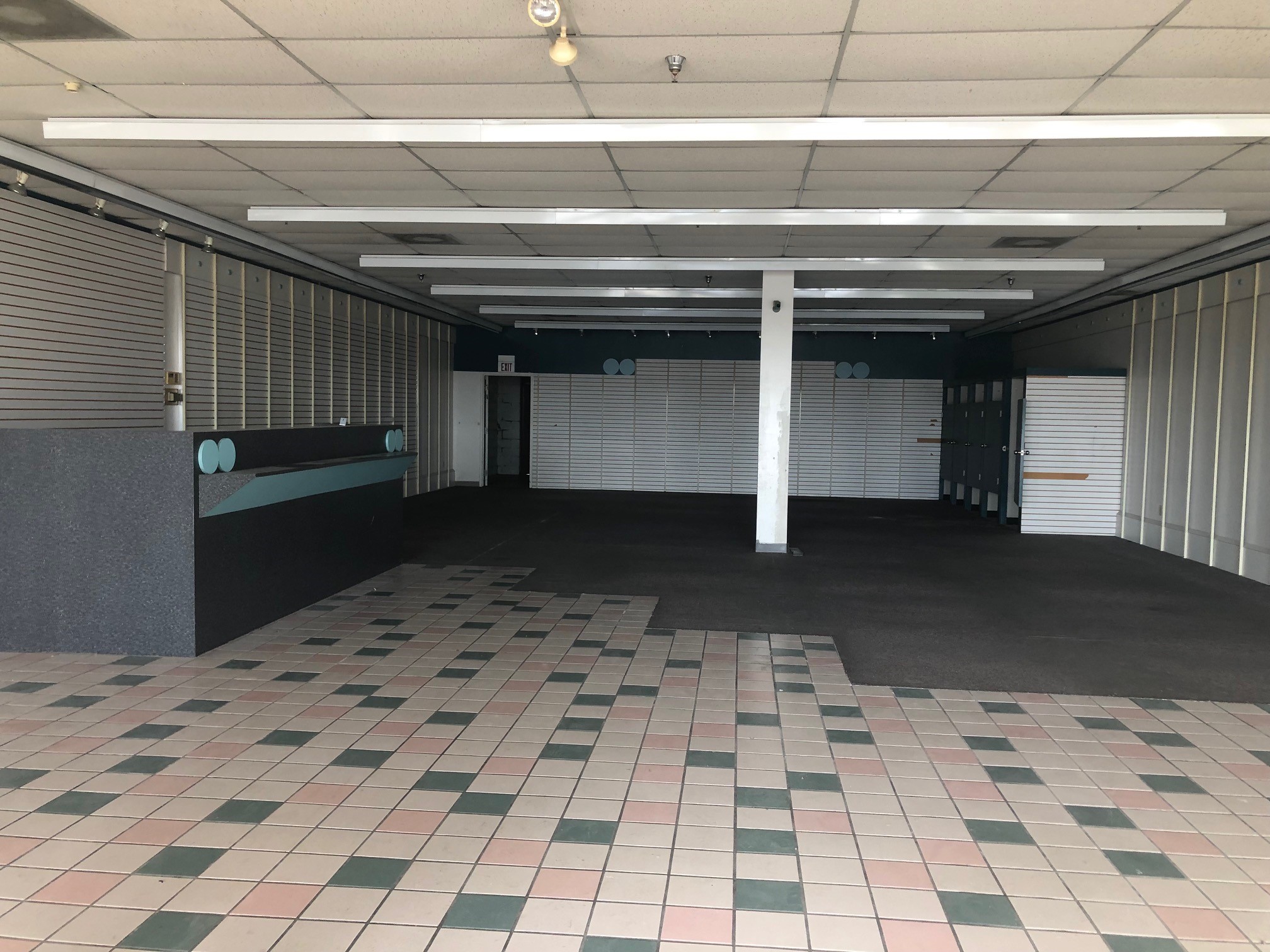 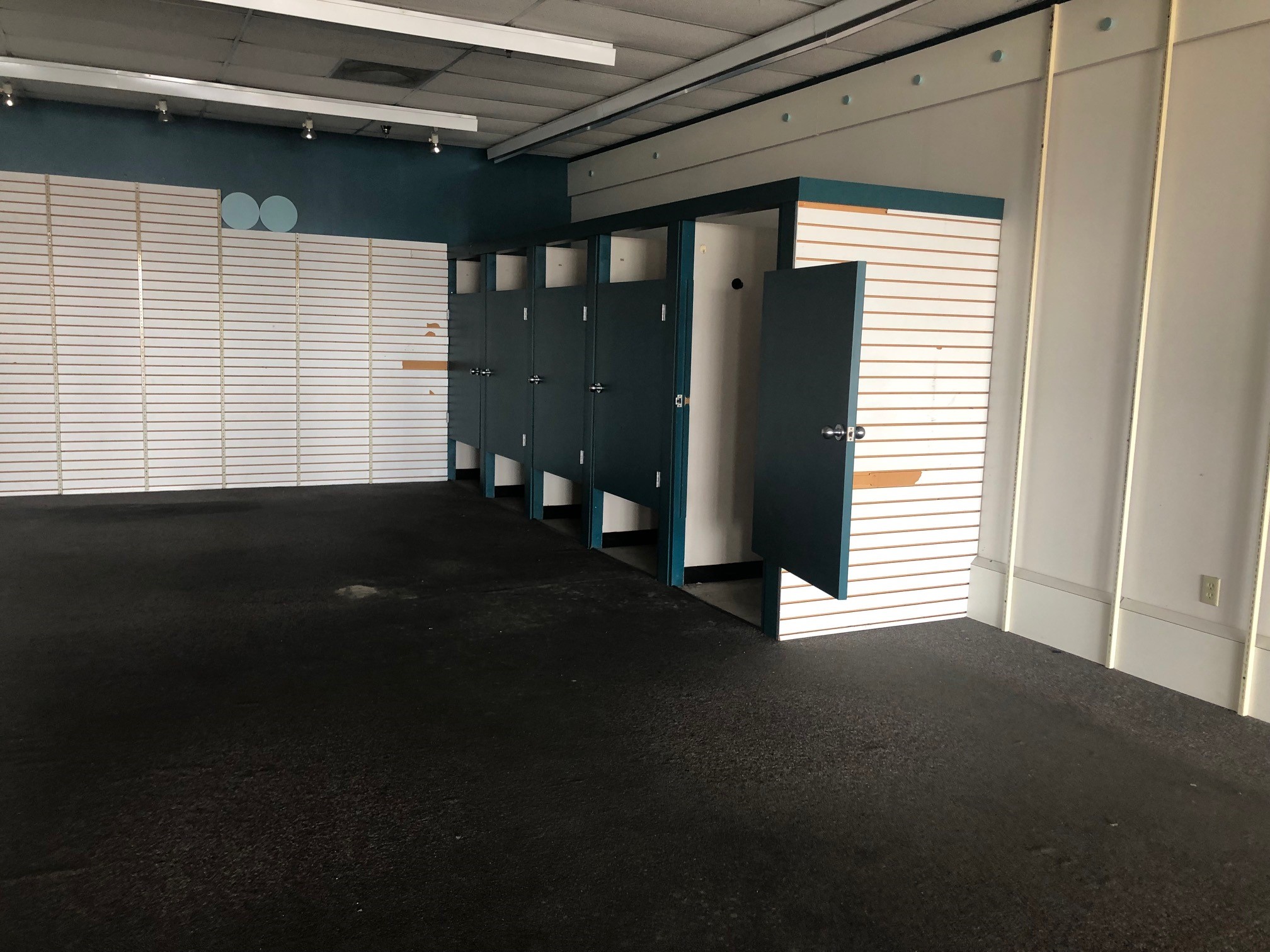 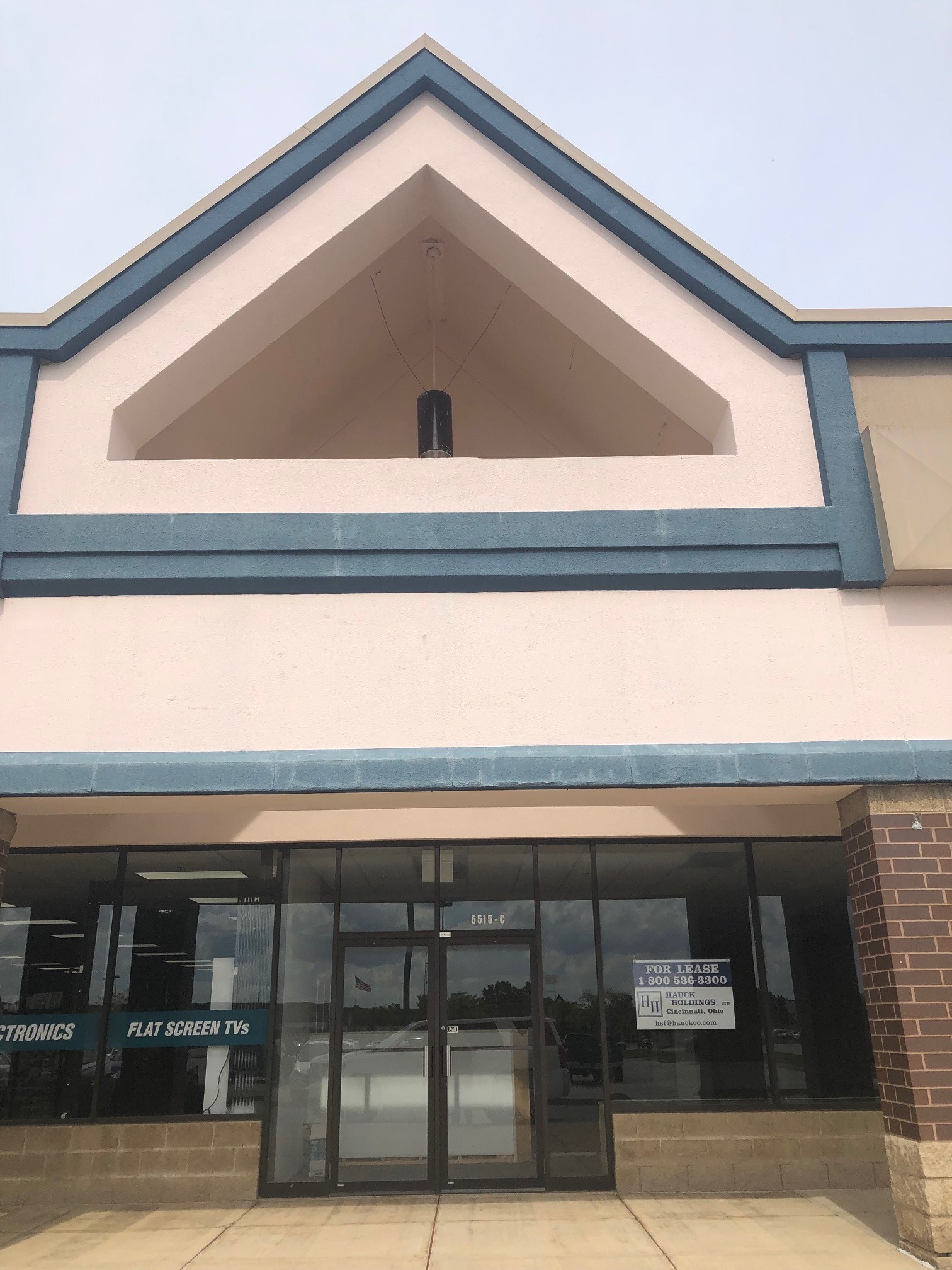 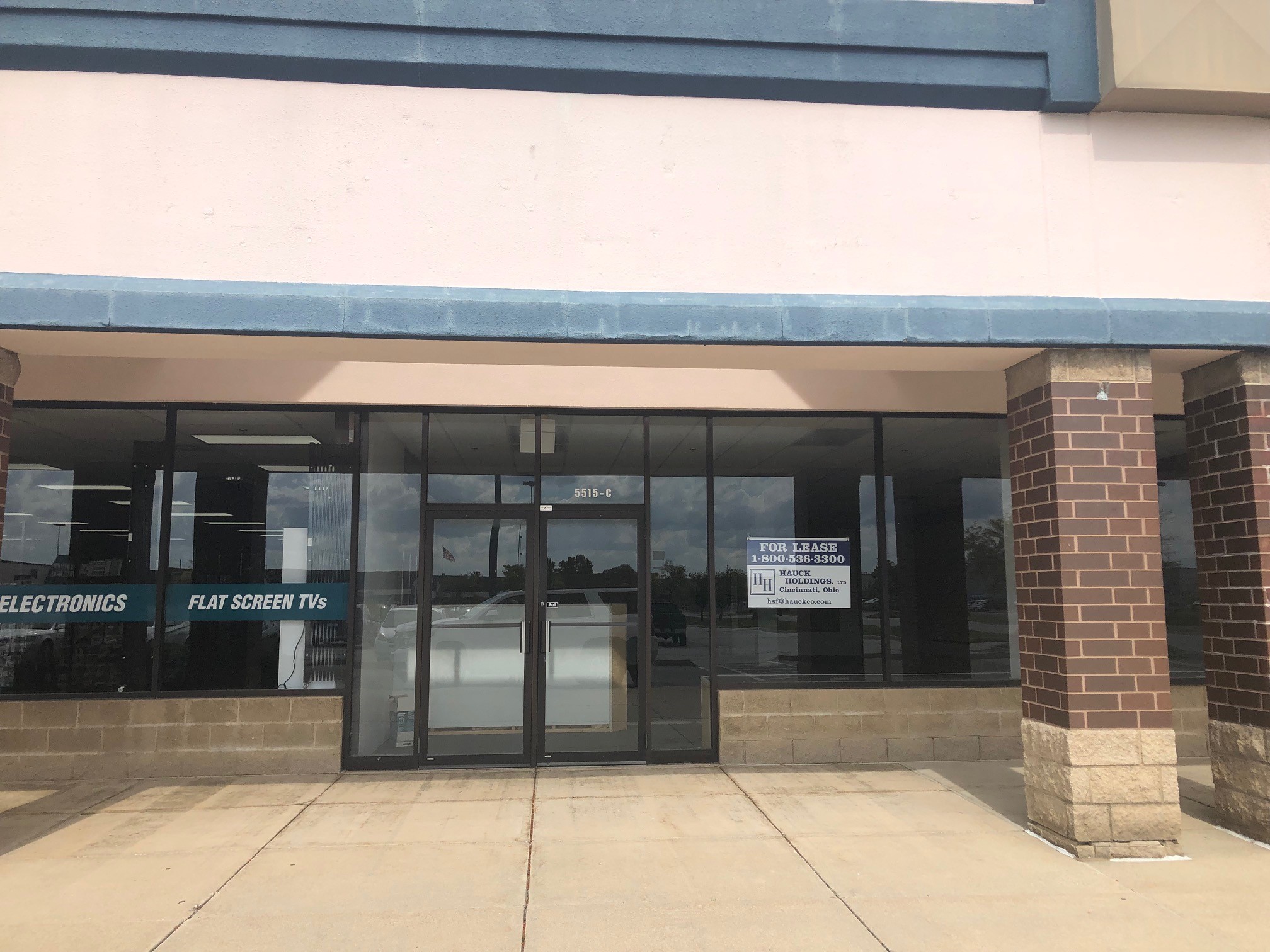 Located in northeastern Indiana, the city of Fort Wayne, with an estimated population of 253,691 in 2017, is the 77th most populous city in the United States and the second largest in Indiana, after Indianapolis. It is the principal city of the Fort Wayne metropolitan area, consisting of Allen, Wells, and Whitley counties. TOP AREA EMPLOYERS - Parkview Health Systems, Lutheran Health Network, Fort Wayne Community Schools, and General Motors.